On February 21, Geneva hosted Blockchain & Bitcoin Conference Switzerland — an international conference dedicated to cryptocurrencies, blockchain tech and investment in digital assets. It welcomed more than 300 participants. Among speakers, there were a CERN representative Manuel Martin Marquez and a large investor James Roy Poulter listed in Forbes 30 under 30.

Blockchain & Bitcoin Conference Switzerland is included in the international series of events organized by Smile-Expo. In 2018, they will be held in the CIS members and many European countries as well as India, Israel, Turkey, the Philippines, Thailand. Some conferences welcomed the record-breaking number of attendees. What is more, Blockchain & Bitcoin Conference Switzerland became one of the most large-scale events in the realm of blockchain tech held in Geneva. 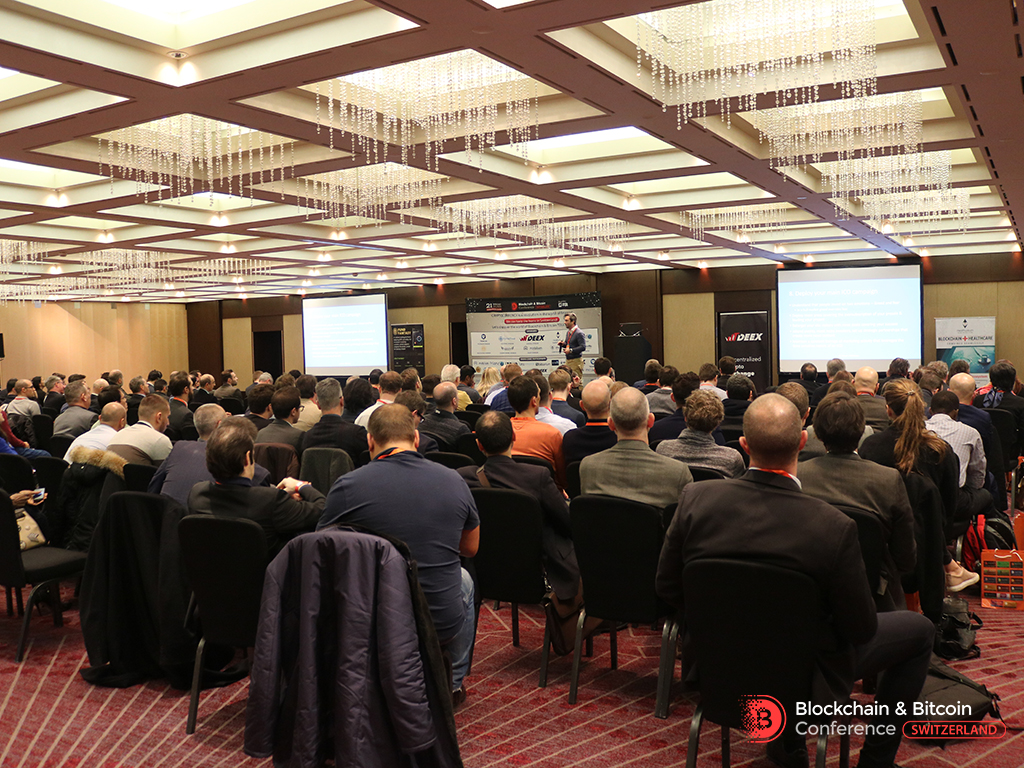 Co-founder of Zug Crypto Valley and CEO at Smart Valor Olga Feldmeier was one of the conference speakers. The expert is ranked among top 100 digital shakers in Switzerland. Her presentation was titled ‘Tokenization of assets as democratization of wealth’. 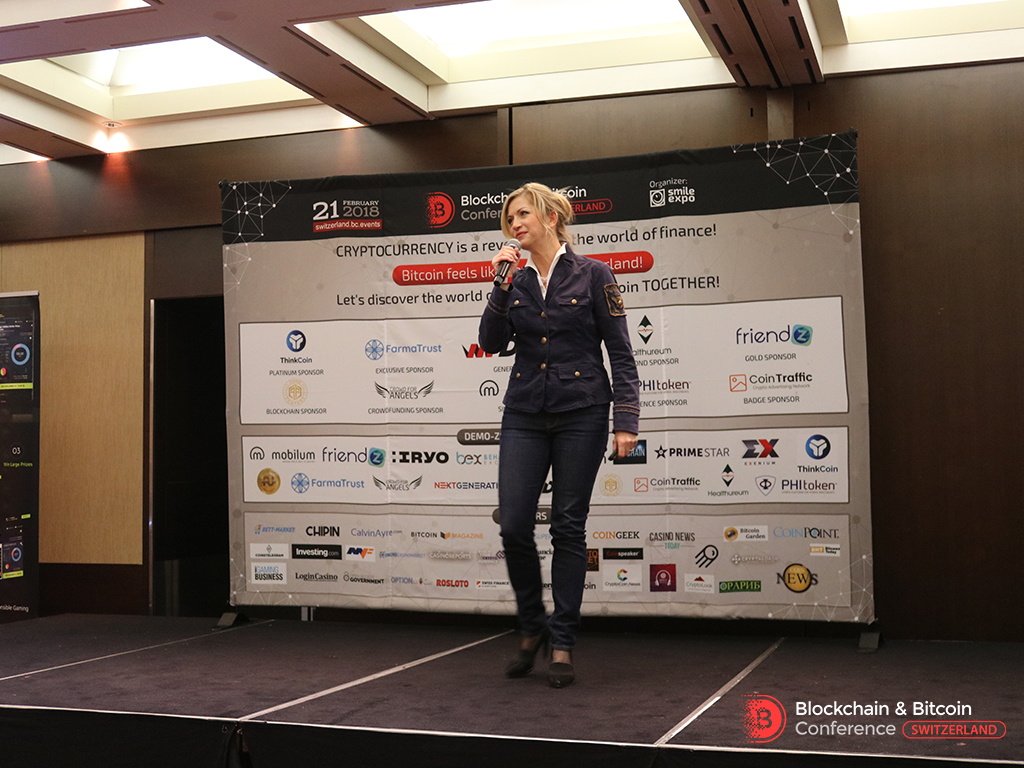 CEO at First Global Credit and AICoin Gavin Smith appeared among keynote experts. His presentation ‘How ICOs are disrupting the venture capital paradigm of startup investment’ entirely captured the audience.

The attendees also enjoyed a presentation titled ‘Examining our financial system to understand hidden dangers and investment potentials in alternative currencies’ of Valdo Petronio from Wealth and Asset Manager Solutions.

Law experts Peter Mitchell and Christopher Murrer (Associates at Baker & McKenzie Zurich) dedicated their presentation to the legal regulation of blockchain tech. The speakers delved into international taxation in terms of blockchain companies.

A secret speaker Liza Aizupiete, Co-founder and Managing Director at Globitex did a presentation that caused a real stir, according to the attendees.

The conference moderators were members of the Swiss-based blockchain community: Co-founder at Salt Consulting Michelle Guiliano and organizer of the meetup Blockchain4good Emilie Raffo. 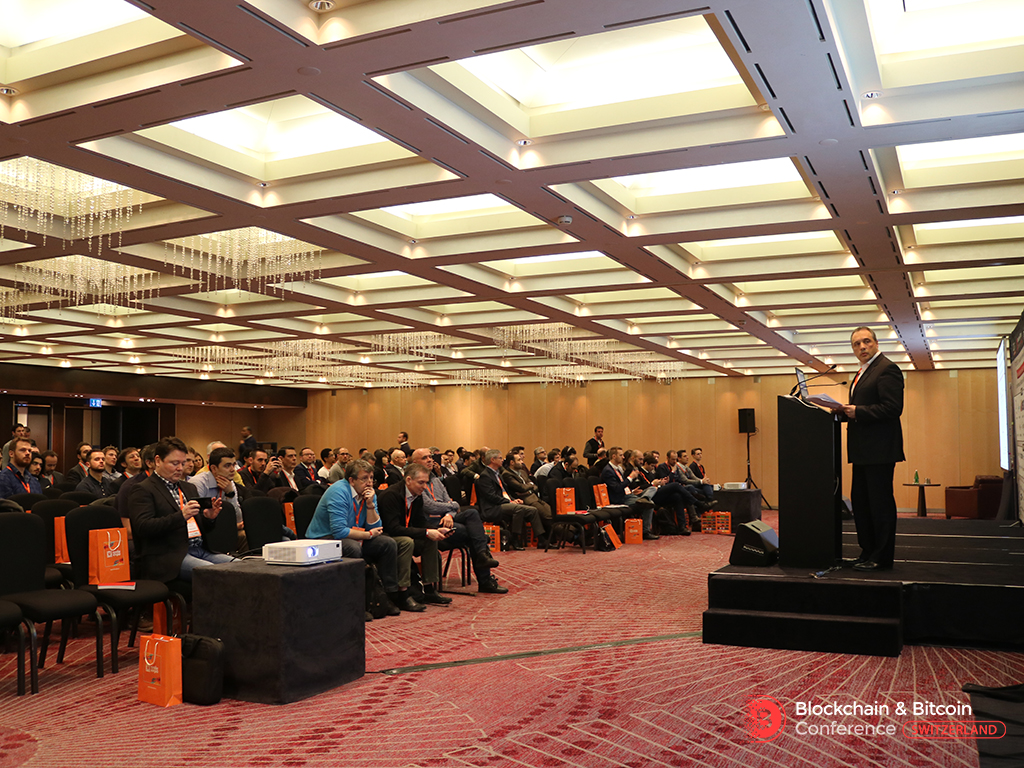 Apart from speakers’ presentations, a panel discussion was also a part of the conference. Four experts discussed blockchain tech and ICO regulation in the European Union and Switzerland. The panel discussion members were Jean-Marc Seigneur, Martins Liberts, Leandro Lepori and Maggie May while Jean-Marc Seigneur (CEO at a blockchain company Healthureum) was its moderator.

An exhibition area with stands of 24 blockchain companies was also organized within the conference. Its participants showcased their products to the attendees; some projects announced the forthcoming ICO. 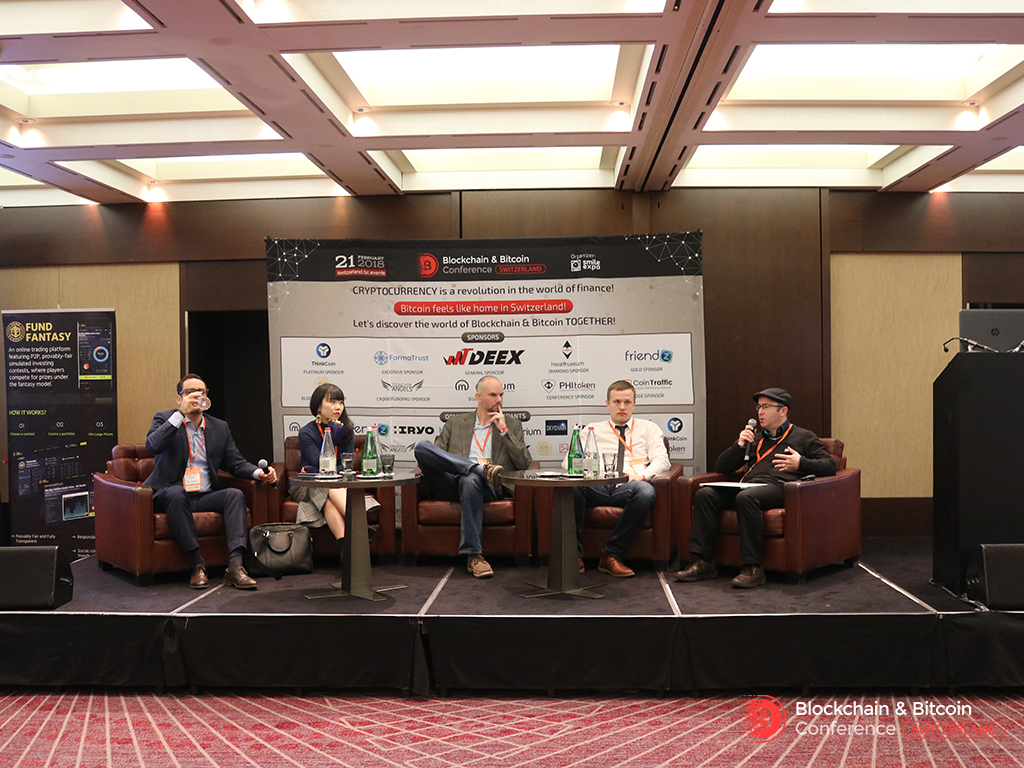 Sponsors and partners of the conference

DEEX.eхchange was General Partner of the conference. Its Founder Vladislav Sapozhnikov also did a speech dedicated to a platform BitShares, a base of his project.

Platinum Sponsor was ThinkCoin, a cryptocurrency of a blockchain-based resource for different assets trading. Medical services Healthureum and FarmaTrust became Diamond and Exclusive Sponsors of the conference. 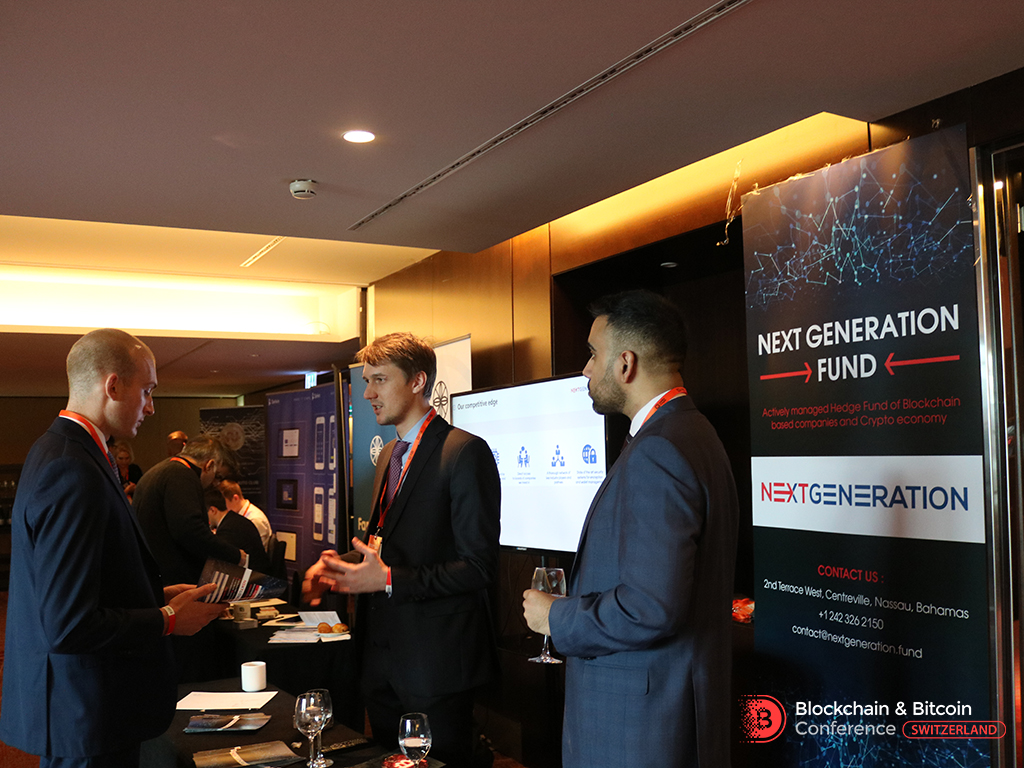 Feedback on the event

According to the participants, there was a comfortable business atmosphere and many networking opportunities. ThinkCoin representatives (Platinum Sponsor and a participant of the exhibition area) told they got important feedback on the project. Moreover, the PHItoken team noted the high level of Blockchain & Bitcoin Conference Switzerland. 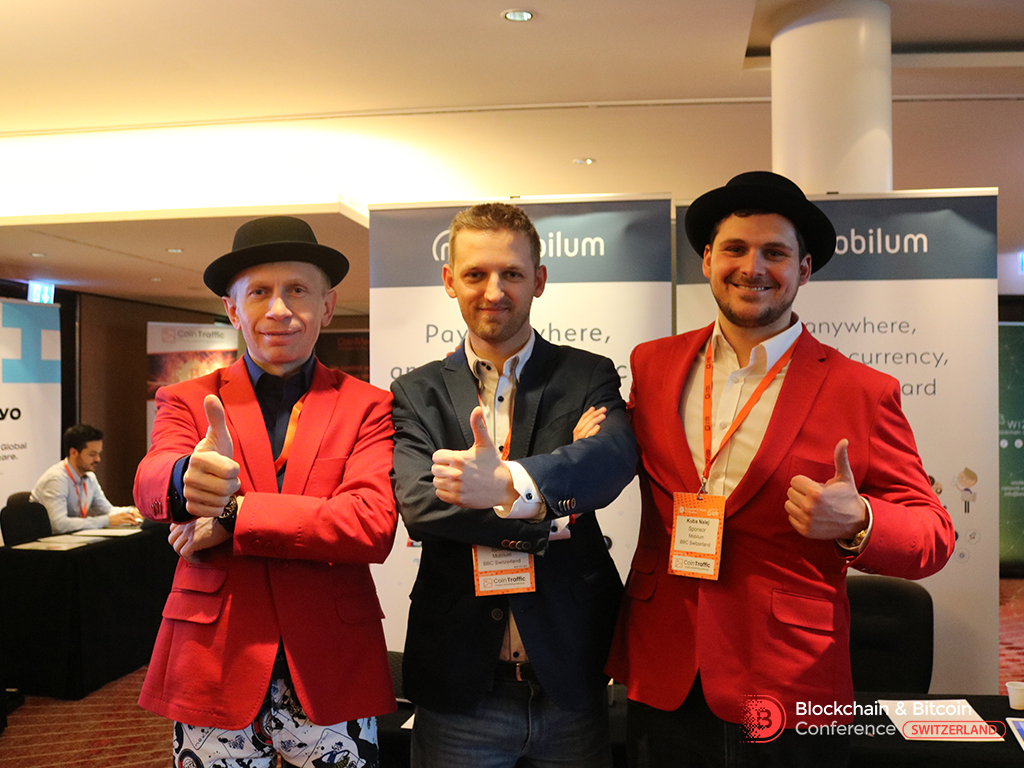